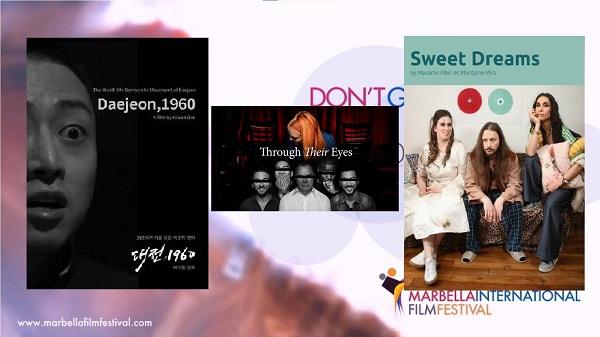 Daejeon, 1960:As the Liberal Party s fraudulent election intensified in 1960, Daeho Park, the leader of the Student National Guard Corps, secretly plans protests with his fellow student executives.-------------Through Their Eyes:One person s struggle with authenticity in the dating world.----------------Sweet Dreams:One day, everyone's dreams suddenly start to come true. Jean wants to get rid of this strange spell, you never know that his nightmares could come true. In this he has the support of his girlfriend Marlène, but certainly not of his best friend Janine, who has always secretly dreamed of marrying him.