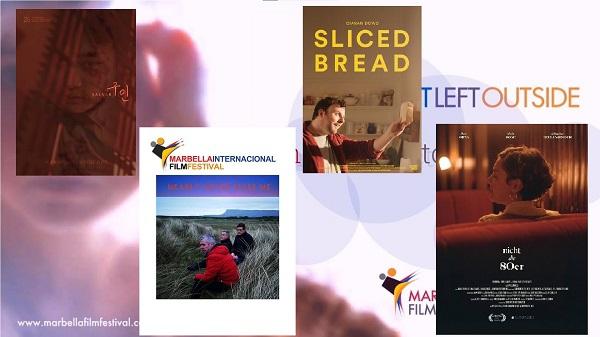 Salvar:Soo-hyeong, who visited the shrine after finding his missing mother, meets a shaman, there. She says he was possessed by an evil, so he needs a salpuri(exorcism). However, salpuri was an organ extraction surgery, he struggles to get out of it.--------------Sliced Bread:Sliced Bread is a Comedy short film in which we imagine what a world would look like if Sliced Bread had never been invented - and what would happen in 21st Century society if suddenly it was.------------------Nearly Never Made Me:The thirty-year story from one of Ireland's unluckiest, unheralded West of Ireland bands that never gave up on their dreams.-------------Not The 80 s:Lucy likes Anton and Anton likes Lucy. As both are having two cool looking drinks, Anton reveals that he is HIV positive. Meanwhile Lucy has to realize that her HIV education is in pretty bad shape.